Cutting costs, time and traffic management as well as verges couldn’t be easier for Nottinghamshire County Council with the recent move for three of the latest Multihog MX models with a variety of attachments

The Council originally hired two Multihog MH machines in the spring of 2013 to carry out verge and hedge cutting as well as winter maintenance clearance whilst replacing conventional tractors in the process. The move allowed for substantial savings on traffic management whilst also enabling a more productive, efficient and safer operation.

This was largely as a result of the Multihog’s bespoke side shifting and traversing front mounted flail arm attachment which can be positioned to work either side of the Multihog. Thus offering major benefits compared to traditional fixed rear or side mounted cutting equipment, particularly when working on dual carriageways, whilst also helping eradicate risk of employee repetitive stain injury (RSI).

Seasonal Works Operative Mark Wardle spends so much time in his Multihog that it can be likened to a “second home,” and a very comfortable one at that. “Compared to the tractor type vehicles with rear attachments the Multihog is very comfortable to operate as you have the attachment in front of you and are not constantly straining your neck to look over your shoulder.”

Project Manager of Highways Services Mick Monaghan explains: “Due to the requirement to work in the same direction as the traffic, our old tractor mounted system involved lane closures and rerouting, which obviously caused disruption as well as incurring considerable costs. Cutting either side of the Multihog whilst travelling with the traffic flow allows us to complete the work much more quickly and safely.”

As such this was followed by a third unit less than a year later which was deployed to keep up with the additional workload across the County’s 4,500 km of roads, as well as increasing operational versatility at minimum cost by adding patch planing to the list of in-house tasks.

More recently, Steve Robins, Health and Safety Coordinator for Highways Operations, identified areas to improve Highway’s mobile works as part of the Council’s LEAN agenda to improve services without increasing cost whilst maximising safety to the public and employees.

Having worked with Multihog for over 5 years both Mick Monaghan, Project Manager of Highways Services, and Steve Robins were confident that Multihog could help them deliver their shared goals to reduce traffic management costs further whilst improving safety and keeping within best practice guidelines:

Safety at Streetworks and Roadworks: A Code of Practice

Mobile works are carried out from a vehicle moving significantly more slowly than the prevailing traffic speed and involve continuous mobile operations. They will include activities such as grass cutting, hedge cutting and weed spraying.

O8.1.5 On roads where the speed limit is 40mph or more, subject to risk assessment, it is recommended that a lorry-mounted crash cushion (LMCC) should be fitted to the escort vehicle and/or working vehicle. It should be noted that LMCC may be inappropriate on roads with poor alignment, and less than 5.50m wide, as they may create an additional hazard to road users.

However, in collaboration with Nottinghamshire County Council, Multihog developed a rear mounted 7403 sign attachment for the new MX models to ensure maximum safety whilst hedge and verge mowing without the need for an additional TM vehicle to reduce costs, disruption and improving safe best practice. In addition to this, the team worked to increase the reach of the front mounted flail arm for the new narrow MX models from 4 to 5 metres whilst increasing the flail head cutting width to 1300mm in one pass.

Project Manager of Highways Services Mick Monaghan explains: “The machines have performed excellently and the drivers love their comfort and good visibility amongst many other things, so we did not hesitate to upgrade the fleet. The 120 HP of our narrow chassis MX models gives them that extra bit of power over our first machines and guarantees optimum performance when they are travelling at 40km/h from one job to the next.”

The new Multihog MX range width starts from just 1280mm wide providing unprecedented extra space on the highway to other road users, in comparison to other 120HP tractors, which is maintained due to the side-shifting controls of the front mounted hedge cutter attachment.

As well as being fitted with a hedge cutter flail head the innovative 5 metre Multihog flail arm can also be fitted with additional fixtures such as a pavement cleaner, strimmer or ditcher head further enhancing its versatility.

Working whatever the weather

The Council use the ditcher attachment in replacement of other equipment as it is more efficient than an excavator and shovel. Mounted on the flail arm, this enables the channels to be regraded whilst on the move, rather than having to stop to dig out, advance along the ditch, stop again and so on. With a working width of 600mm, revolution of 800rpm and heavy duty long life blades, quick and effective ditch clearance is assured.

When the first Multihogs were delivered Mick Monaghan said that he was confident that the Council would be able to capitalise on their versatility and this has proven to be the case. The current programme of grass and verge cutting from March to October, ditch regrading from November to January, snow and ice clearance in winter and highway repair according to schedule exemplifies the Multihogs’ all-seasonal capabilities.

Mick’s initial move from conventional tractors to Multihog mowing has enabled a transitional and strategic operational shift towards a successfully implemented multi-purpose approach that has significantly reduced costs, improved performance and upgraded safety without the need for additional escort vehicles or traffic management seen on other overspent networks. 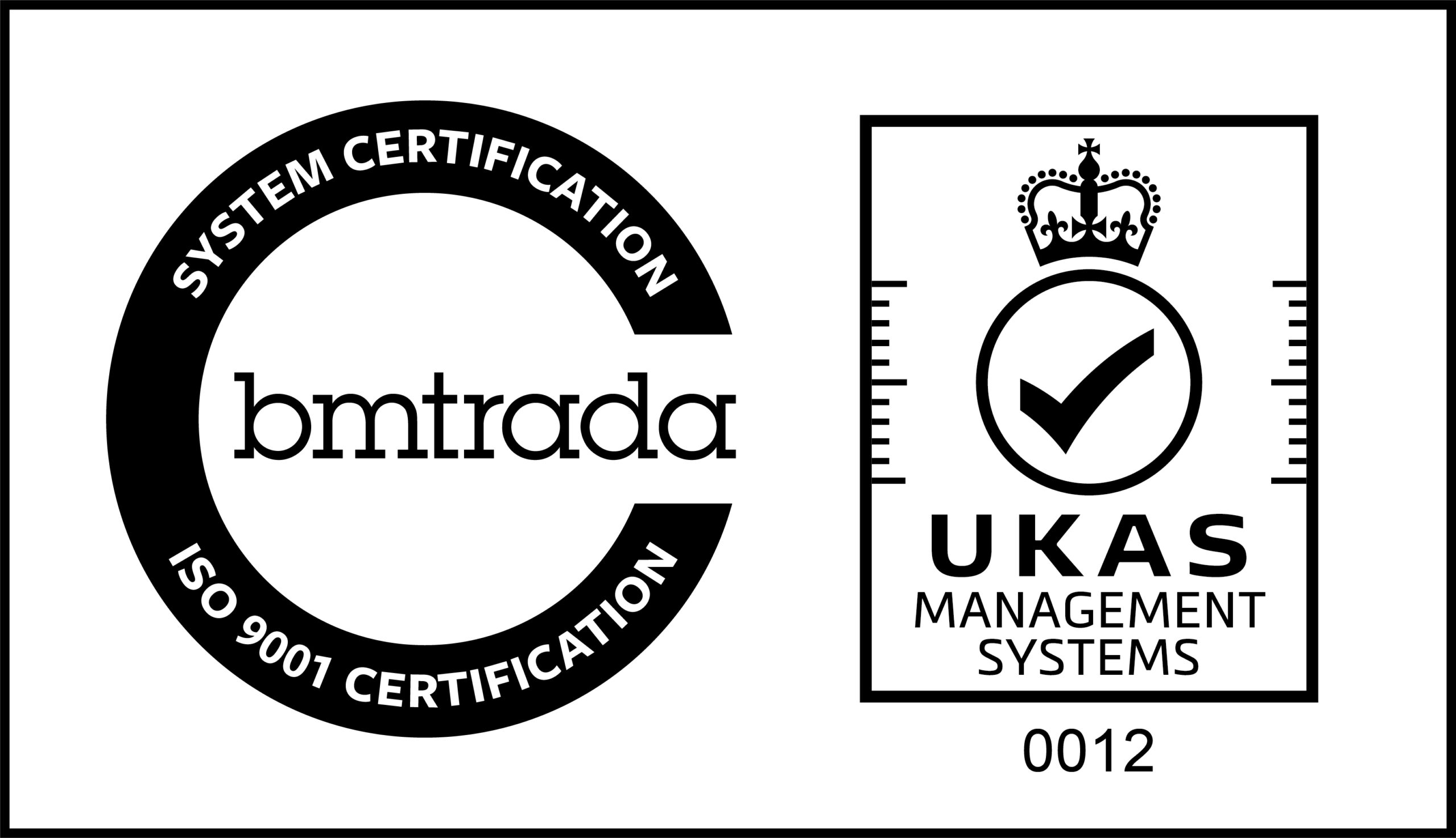 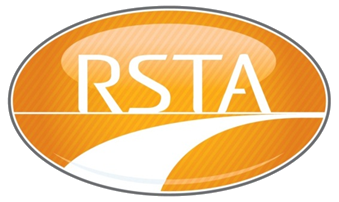